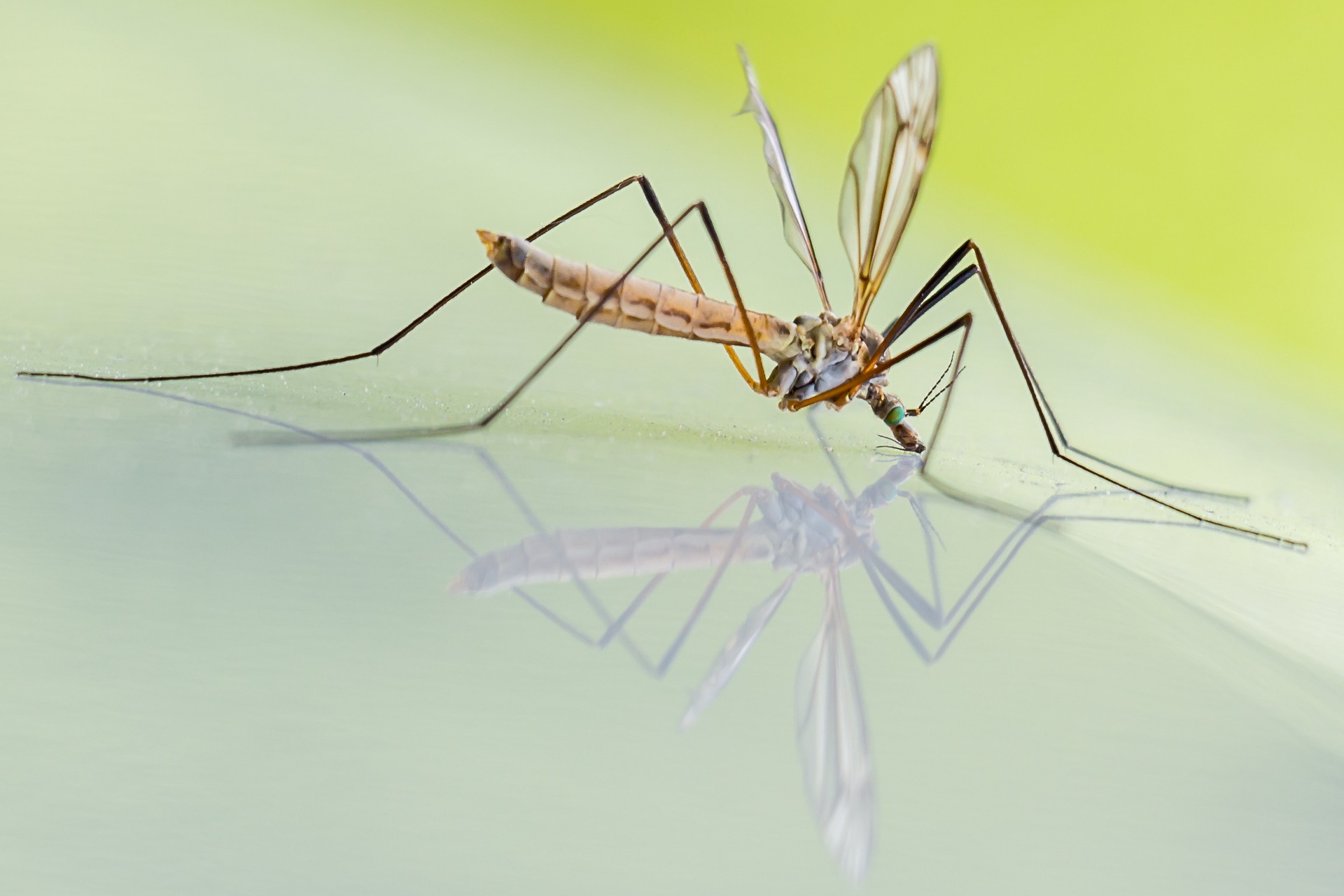 by Rick Christ
or, “Take the (grant) Money and Run (an exercise)”
Zika has killed at least one person so far in the US. In 2013, we lost 55,227 to flu and Pneumonia. So why bother running an exercise on Zika? Because a Zika exercise will let you test many plans, policies, and procedures useful in any public health emergency.
Those plans, policies, and procedures include:

Think beyond the scenario

An exercise scenario (in this case, the outbreak of Zika), is just a piece of plausible fiction that enables all exercise participants to focus on a particular problem in order to test their plans, policies, and procedures. If you only focused on one scenario, you’d get very good at dealing with that scenario, but you wouldn’t develop the broad-based skill sets you’ll need to combat other events.
Think of your favorite sports team, preparing for a game against its arch-rival. They run the plays they think will be most effective against that rival, and they practice a defense against the opponent’s greatest strengths. Now, forget that analogy, because a public health emergency is unlike an organized sporting event:
Instead, focus on building and testing those broad-based skill sets, such as those listed above, that will empower your agency to improve their performance among many types of “opponents” or incidents.
So, whether it’s the disease du jour (Zika this year) or Ebola (last year) or Avian flu (2009) or Yellow Fever (the next disaster in Africa), or sexually transmitted diseases, or heroin overdoses, the basic skill sets we need to master are basically the same.
If someone’s offering to give you the opportunity to practice your skill sets, take the money and run an exercise. Look at the After-Action Reports and Improvement Plans from prior incidents and exercises, determine what skill sets (capabilities) you need to test, select the plans, procedures, and policies that you would use to execute those skills and run an exercise.
Categories:
Topics: Flu, Zika

Why We Support More Detailed Exercise Standards by Rick Christ… by Rick Christ Currently, almost every provider type is required to participate in two exercises per year. One “should be” a “community full-scale exercise” while the other can be a...

Do the Proposed Changes to Training Make Sense? by Rick… by Rick Christ Currently, the typical CMS regulation says this about the training requirement: The training and testing program must be reviewed and updated at least annually. (1) Training...

Documentation of Cooperation and Collaboration by Rick Christ The typical facility’s Condition of Participation now reads, “Include a process for cooperation and collaboration with local, tribal, regional, State, and Federal emergency preparedness officials’ efforts to maintain an integrated response during a disaster or emergency situation, including documentation of the hospital’s efforts to contact such officials […]

What You Need to Know About the Proposed Rule Changes…by Rick Christ Barely ten months into the enforcement period of the Emergency Preparedness Conditions of Participation, the Centers for Medicare and Medicaid Services (CMS) is proposing some...