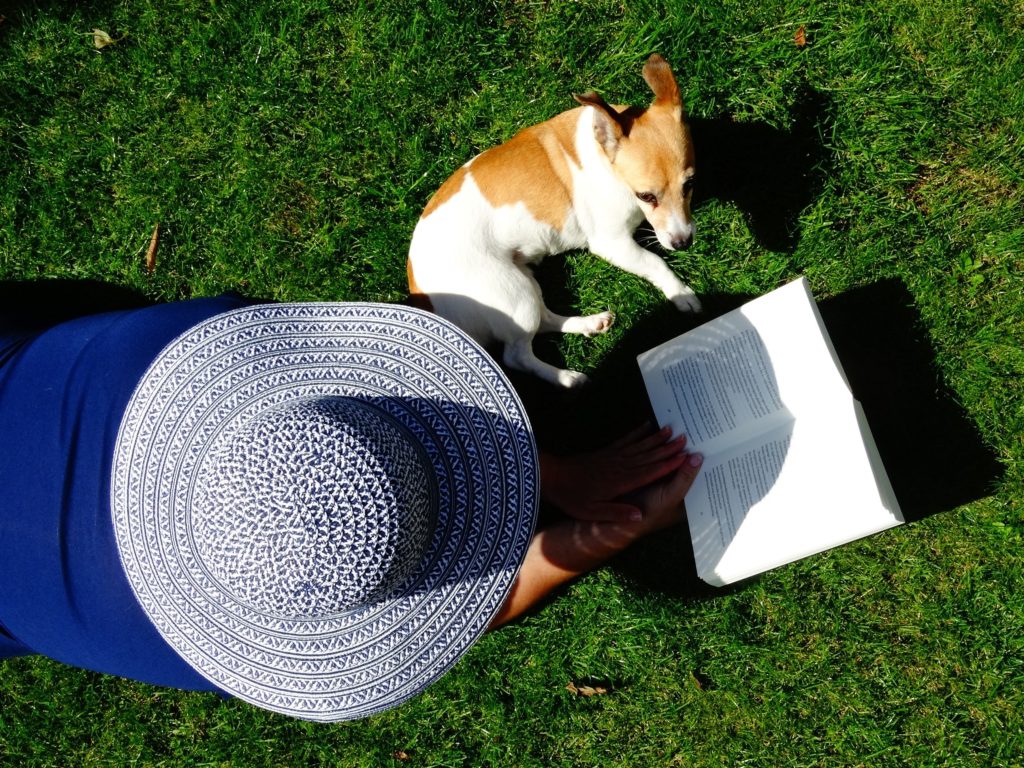 7 Books on Preparedness to Read This Summer

by Rebecca Alwine
Learning never ends, and one of the best ways for leaders in both healthcare and emergency management to learn is by studying what happened in the past and improving on it. Add at least one of these books to your professional library and take some time this summer to read it!
Bonus: The book titles are linked to their pages at Amazon. Call it “One Click Preparedness!”
We’ve updated our list for Summer 2018. Are you ready?
Charity: The Heroic and Heartbreaking Story of Charity Hospital in Hurricane Katrina
by: Jim Carrier
Why you should read: In 2015, the nation’s oldest hospital was in the throes of Hurricane Katrina. This hour-by-hour account of the loss of power, followed by the flooding shows how emotion and practicality can coexist. Another short read, it is by no means light or inconsequential. The reactions, the stories of the people who worked in that hospital for those five days will break your heart.
Hospital Emergency Management: A Bible for Hospital Emergency Managers
by: Robert J. Muller, MD, CEM
Why you should read: We’re approaching the year mark for the CMS requirements, and it’s no secret that everyone needs a viable plan. But there are still plenty of things hospital administrators and those thrust into the role of emergency manager can learn. With over 40 years of experience, Dr. Muller provides a comprehensive manual for each part of the planning process.
Eight Hurricane Maria Stories from Puerto Rico
by: Robert Egan
Why you should read: The human side of natural disasters is what moves people to action. Egan brings attention to those who experienced Hurricane Maria the most and brings an update on the immediate aftermath. It’s a quick read, but it’s very insightful.
Five Days at Memorial: Life and Death in a Storm-Ravaged Hospital
by: Sheri Fink
Why you should read: This is a well-researched documentation of the failure to develop emergency plans, and the failure to act decisively after Hurricane Katrina rendered New Orleans’ Memorial Medical Center essentially inoperable. The failures resulted in a $25 Million class action settlement against then-owner Tenet Healthcare. This is a what-not-to-do guide for healthcare facility emergency planning.
Emergency Management in Health Care
by: Joint Commission Resources and Lara Hible
Why you should read: This edition touches on several key topics, including hazard vulnerability analysis, emergency operations plans, the leadership’s role in emergency management planning, and the four phases of emergency management. Additionally, the six critical areas of response are covered: communication, resources and assets, safety and security, staff responsibilities, utilities management, and patient clinical and support activities, all of which are crucial when planning for emergencies in a health care environment.
Emergency Management in Health Care is tailored towards department heads, medical and nursing directions, and facilities managers, and is formatted to be functional even if read in short bursts. But the fact that it is less than 200 pages is definitely a bonus!
Survival: How a Culture of Preparedness Can Save You and Your Family from Disasters
by: Lt. Gen. Russel Honoré (U.S. Army ret) and Ron Martz
Why you should read: Written by the man who experienced the best and worst of preparedness and response surrounding Hurricane Katrina, this account by Lt. Gen. Russel Honore (U.S. Army, Ret.) is captivating. His no-frills approach to storytelling and eagerness to have everyone learn from the mistakes made Is refreshing and helpful.
CPR’s Rick Christ met General Honore when he was leading a human remains detection strike team in the lower Ninth Ward of New Orleans in October 2005. Rick said, “His no-nonsense style was a beacon of encouragement in a wasteland of poor planning, worse response, and non-existent local leadership.”
The title is a bit misleading, as the focus is not on family preparedness, but on emergency preparedness as a whole. The book was well received by the general public, including the media, because of its raw honesty. A quick read, full of details most people have never known, this book is a huge help in planning for and responding to a large-scale disaster.
One Second After
by: William R. Forstchen
Why you should read: One Second After is about one man’s struggle to save his family and town after disaster strikes. An Electro-Magnetic Pulse (EMP) strikes the country and debilitates all the technology that we’ve come to depend on. Congress and the Pentagon put their stamps of approval on this book and encouraged many discussions among government leaders and families on preparation.
This book makes for a great summer read, as the storytelling is superb. While many may be shocked by all the things they now need to do to be prepared, those within the industry should be able to read without taking copious amounts of notes on preparedness. A truly thought-provoking read.
For more short and timely reading on these topics, be sure you’ve subscribed to our newsletter.
Categories:
Topics: Preparedness