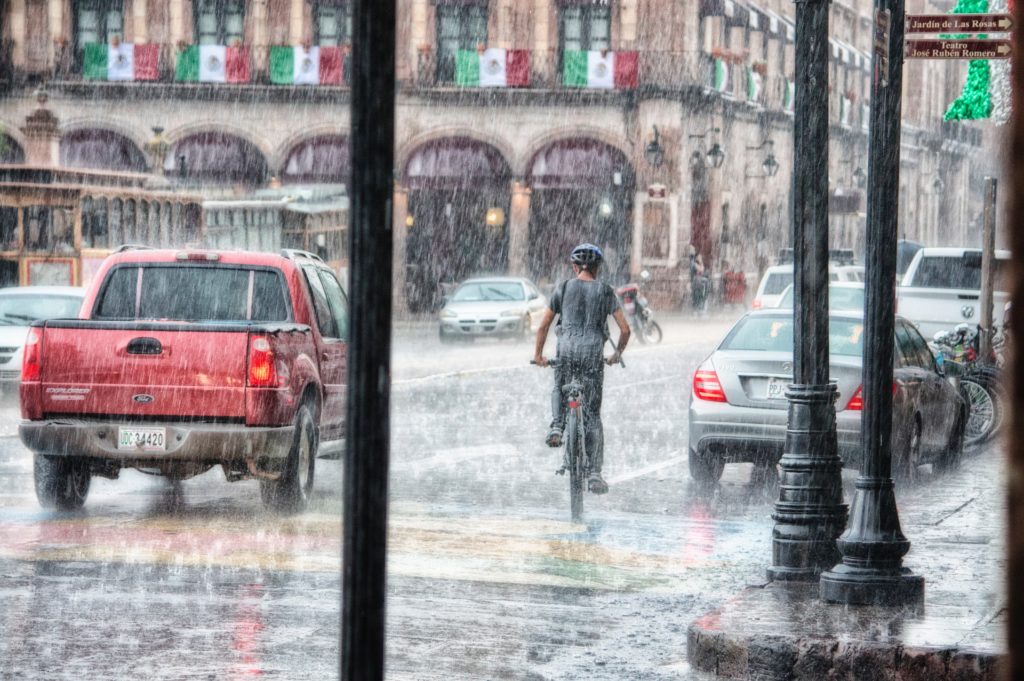 How Much Does a Natural Disaster Actually Cost?

by Rebecca Alwine
In a recent PEW report, the financial impact of emergencies was examined. Ironically, the study revealed problems with tracking the economic impact. While the study only compares 23 states who provided information, it is still a comprehensive study that demands discussion.
Problem #1 – Inadequate Tracking
There is a widespread failure to track spending on natural disasters, some of this can be attributed to lack of focus on tracking while in response mode. The other part is the involvement of multiple state agencies, and even multiple states responding, and they all have their own ways of tracking. The spending of individual emergency management agency data is a start but is not sufficient enough in making any broad statements.
Problem #2 – Spending Amounts Vary
Not all of the states operate the same way when it comes to natural disasters, and they don’t all have the same monetary value for “high.” Some states have their own program, similar to FEMA that absorb costs, and other states only spend when they are forced to as part of a cost-share requirement for federal programs. When you add the differences in cost-sharing with local governments, another layer of confusion comes into play.
Problem #3 – Names Change
The way money flows from the federal government, and even from state governments to local response, depends on how things are named. This makes it almost impossible to compare natural disaster spending from one disaster to another. What Florida considers a state of emergency, Iowa may not. But if they are responding to the same kind of disaster, the spending should be comparable.
So, what can be done? Is there a way to effectively reduce spending on natural disasters even without a comprehensive study on how much states are spending?
Yes.
Solution #1 – Mitigation
For every $1 spent in mitigation, an average of $6 is saved in response/recovery. This one is a no-brainer. Budget a little bit more in mitigation each year, and build mitigation into your recovery plans. In other words, build back better.
Solution #2 – Get more data
Expense tracking needs to be implemented at all levels and needs to be reinforced during the response. Yes, physical response is more important, but financial tracking needs to be valued as important to continue funding for future response. Data-driven decisions, like increasing budgets, can’t be made without data. Encourage all levels of government to track expenses.
Solution #3 – Get support
State policymakers need to be convinced that tracking spending for disasters is important to them. They need to buy into this necessity to gather data. They also need to be prepared to look at this data, compare it to other states (who are collecting the same way). It would be nice if this all resulted in state emergency management officials being allowed to view spending data from other agencies.
So, what does all this mean? It means that emergency managers, administrators, and everyone involved with a natural disaster needs to keep excellent records. They need to document how many hours their staff spent on the job, how many meals were provided to them, how much they had in expenses. That needs to be included in AARs and presented at planning meetings.
Need help making a plan or evaluating your current one? Email us today.
Categories:
Topics: Planning, Preparedness