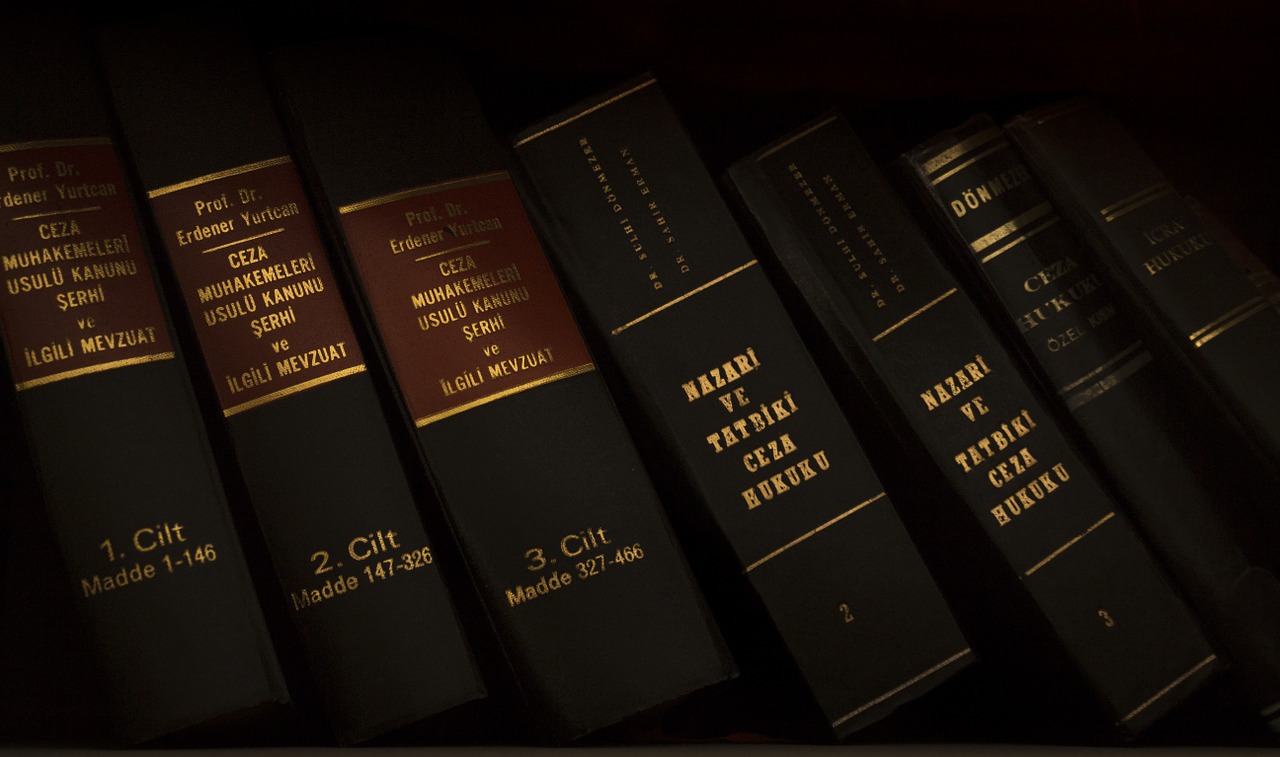 by Rick Christ
When wildfire swept through the Santa Rosa, California area in October of 2017, at least two long-term care facilities were grossly unprepared, and their staff made feeble attempts to evacuate almost 300 residents. If residents’ families and others had not stepped in, as many as 20 elderly residents would have died when the buildings burned down.
There are lessons in here for every healthcare provider: After fumbling around, staff finally loaded a few residents into their own personal vehicles and then drove to a shelter. They did not notify emergency services either before or after their own evacuation. When residents’ family members arrived on the scene, they took matters into their own hands. Family members, working with emergency personnel, completed the evacuation. According to the report, “if these family members and emergency responders had not evacuated Villa Capri residents, more than 20 residents would have perished when Villa Capri burned to the ground after all staff left the facility.”
Just weeks before California’s Department of Social Services filed this complaint, the ownership of Villa Capri settled a civil lawsuit brought on behalf of families of 17 residents, who charged the facility with abandoning their residents during the fire.
Download the 18-page legal brief.
Disasters can happen at any time, through no fault of a healthcare provider. If that provider does not have an emergency plan that all staff can follow, the provider is going to be in big trouble, even if no one gets killed. If you are not sure your emergency preparedness program is up to the task, ask us to take a look at it.
Categories:
Topics: Nursing Homes, Planning, Preparedness