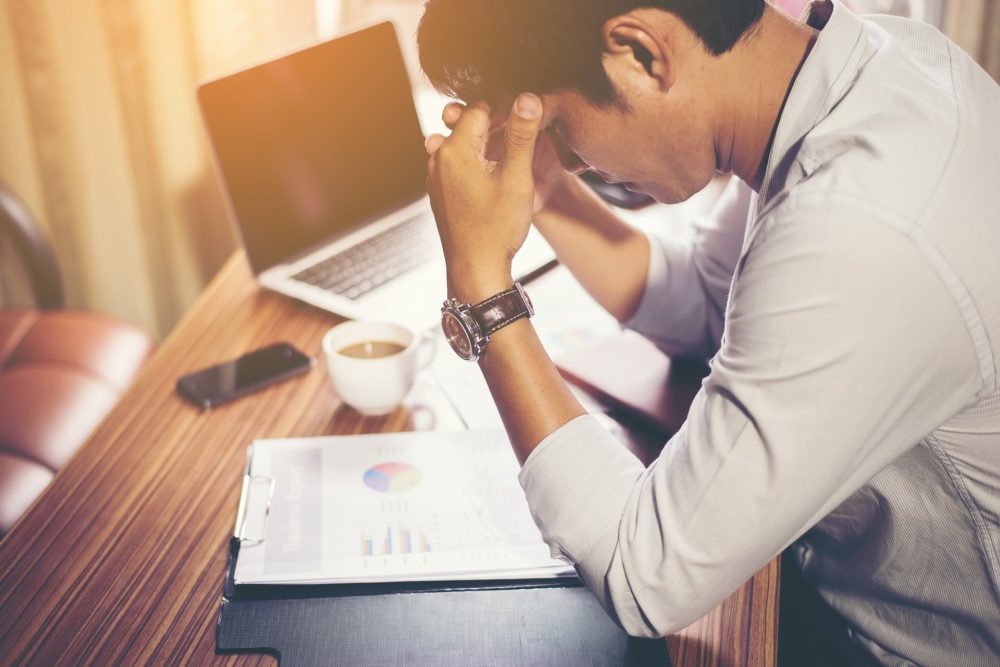 by Rebecca Alwine
Recently, we published resources and information on workplace violence in the healthcare field. Here are some examples of real-life situations to serve as both motivation for preparedness and sources for additional information. Failure to address violence in your emergency plan invites these kinds of incidents.
Ohio nursing home where man killed 3 people reopens
After a year of renovations, including modifications to the security, a nursing home in Ohio reopened and residents moved back in. Last May, a man killed a nurse, a nurse’s aid, and the police chief before killing himself. The suspected reasoning behind the violence was due to a domestic violence situation with the nurse that was killed.
H.R. McMaster’s father died in a nursing home. A nurse has been charged in his death.
The father of former national security advisor H.R. McMaster died mid-April in his nursing home after a fall. A nurse from the facility has been charged with “neglect of a care-dependent person, involuntary manslaughter and tampering with records stemming from the death.” There is no indication of motive or reason for the nurse to not have performed the neurological exam required in the case of a fall.
Sauk City sex offender charged with sexually assaulting nursing home patients
A local sex offender was charged with sexually assaulting at least one resident of a nursing home. He informed police he chose the resident because he thought she wouldn’t tell anyone. He admitted to also assaulting another resident, who was unable to communicate with the police when asked to clarify. There is no information on why the man was at the nursing home, nor why he was allowed to visit anyone there.
Woman arrested after incident at Fort Smith nursing home
In this instance, a former employee of the nursing home was “arrested on suspicion of felony aggravated assault and breaking or entering a building, structure or vehicle and misdemeanor third-degree domestic battery,” the local paper reported. The woman supposedly committed these offenses against an employee, a resident, and a visitor to the nursing home.
Nursing home resident uses bear pepper spray on employee
A nursing home employee and several other people were treated at a local hospital when a resident used bear pepper spray against an employee. The details of why the resident felt the need to use the pepper spray were not revealed. The nursing home had to be evacuated as a result.
Workplace violence is not on the top of many lists for preparedness. But given the above examples, it certainly should be. We are still gathering information and feedback in our survey and would love your participation.
One final note: OSHA is issuing fines to those healthcare facilities who are not protecting their staff from workplace violence. The reasons for the citations and fines include the failure to provide panic alarms, evaluate intake procedures, and development of a disruptive behavior response team. Last year, a facility in Maryland was fined $207,000.
You can’t afford not to address the possibility of workplace violence in your healthcare facility. If you need help in addressing violence and other risks at your facility, or you need help in emergency preparedness in general, please reach out.
Categories:
Topics: Preparedness, Workplace Violence