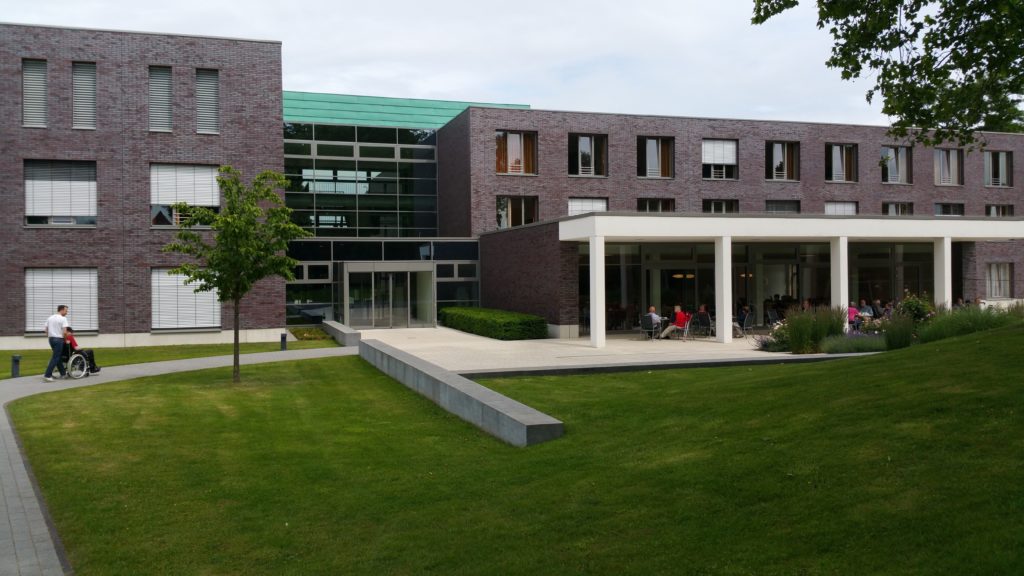 by Rick Christ
Mistakes are frequently our best teacher, but we want you to hear about a series of successful preparedness events from a Long-Term Care (LTC) facility whose leadership recently attended one of our Elopement Prevention and Response seminars.
In late June, several staff from a long-term care center in Virginia Beach attended our workshop, which was sponsored by the Eastern Virginia Healthcare Coalition. As part of the seminar follow-up, we planned an After-Action Review teleconference with them. They wanted to review a real-world elopement event that they experienced since attending our workshop. We want to share with you some of the encouraging things we learned during the call.
First, the facts: At 4:30 pm one afternoon, a resident was discovered missing, and a sweep of the residential unit began. An alert was also issued within the entire facility. The resident was found in the bathroom of another resident’s room. She was located within 15 minutes, was still in her wheelchair, and was in good health.
Within two days, an After-Action Report/Improvement Plan (AAR-IP) was issued that identified not only the strengths but also opportunities for improvement. Significant discoveries were made that will enhance the safety of residents in the future:
So, some changes to procedures, some training and reminding, and the next incident will be handled even more smoothly than this one was.
Kudos to this facility for having a good elopement plan; sending key staff to our seminar to learn more; putting those things into action right away; executing well; and finally, for writing and sharing an After-Action Report/Improvement Plan within two days of the event. Oh, and by using their procedure and producing such a complete AAR-IP, they just met their Medicare full-scale exercise requirement for the year!
If your LTC or Intermediate Care Facility needs a review of your elopement prevention and response plans, just ask.
Categories:
Topics: LTC, Preparedness