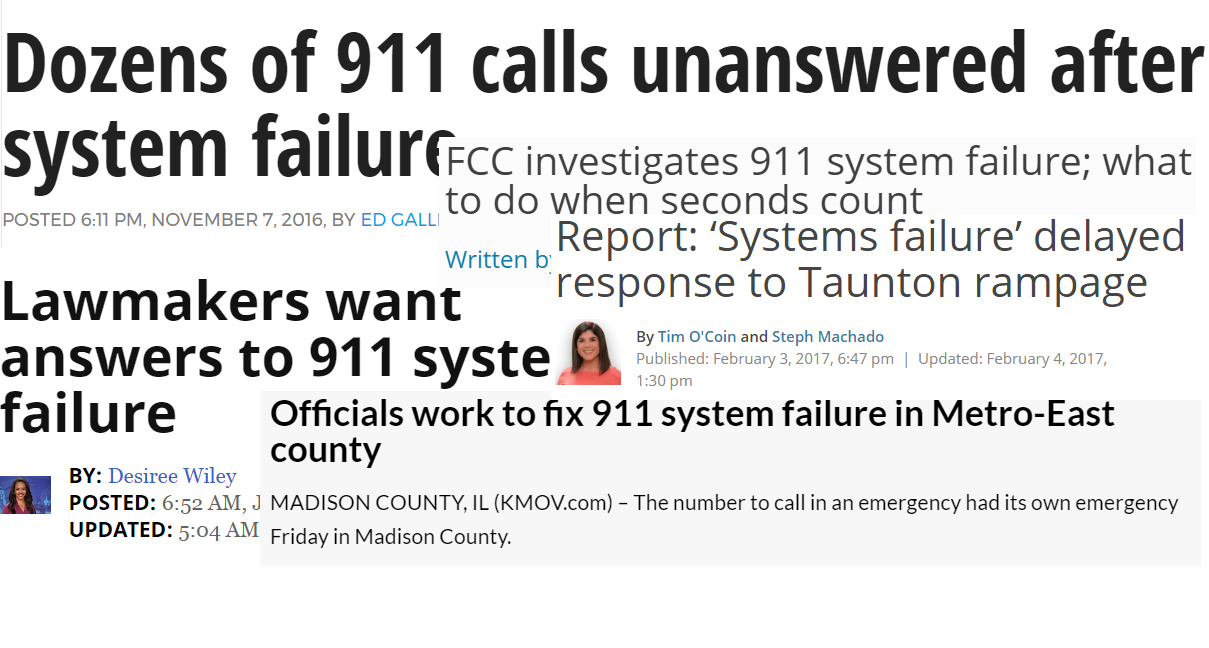 You Must Exercise 911 Systems Failure

The question isn’t “can they fail?” but “Have you exercised… (…)
by Rick Christ
I recently attended the Georgia Emergency Management Summit. Among the 50 vendors exhibiting products and services were several firms who offer phone systems and/or software for 911 call taking and dispatch.
I asked each of them how users might exercise 911 systems failure, and all them assured me their systems have such built-in redundancy that they “don’t fail.”
Pardon me, but it took Google 0.46 seconds to find 30,600 results in news articles containing the phrase “911 systems failure.” Some of the more recent headlines are shown in the graphic.
The question isn’t “can they fail?” but “Have you exercised your backup plan?” Or, “When you’re the people others call in an emergency, who are you going to call when your system fails?”
It’s important for every Public Safety Answering Point (911 call center, or PSAP) to have a procedure for at least these types of failures:
I recently received a tour of a new PSAP, and asked, “Are you the backup location for any neighboring municipalities, or do you have a backup location elsewhere?” The answer was concerning: “We don’t work with neighboring communities because we don’t have compatible software, but we do have a backup location across town. We can take laptops from that room behind you and set up the alternate location.” I wondered why the backup laptops were in the same facility for which they were the backup.
Not only does your PSAP need backup plans, equipment, people, and locations, but it also needs to exercise them frequently, some with low notice. It’s the only way to keep the system available to those who need it.
These tests can be very simple and need only last long enough to demonstrate that the problem has been identified, and that plans A and B are put into place, with at least one of the plans working. Each drill should have clear objectives and an exercise evaluation guide (EEG) that records whether, and how effectively, critical tasks were accomplished. The After Action Report and Improvement Plan is based on the notes made by an unbiased evaluator and recorded on the EEG.
Crisis Prevention and Response would be pleased to help you develop and conduct these drills for your PSAP.
Categories:
Topics: 911, Emergency Operations Plans, Exercises 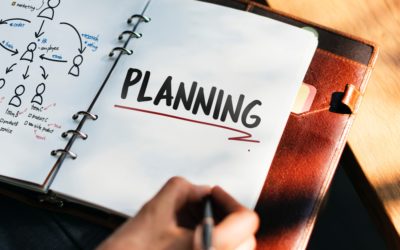 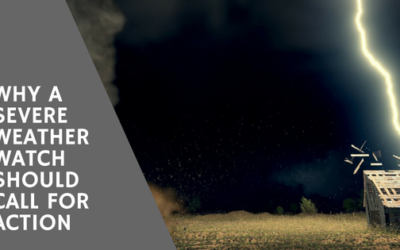 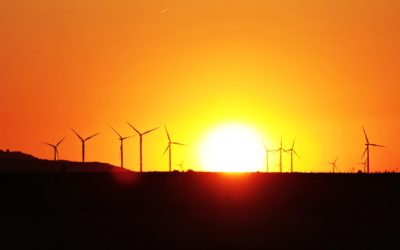 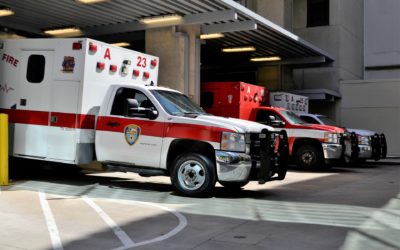 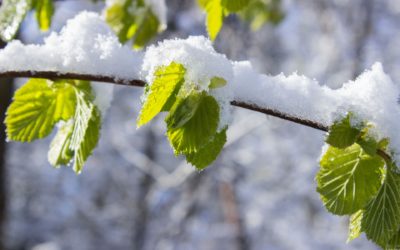 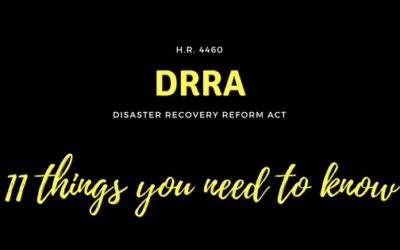